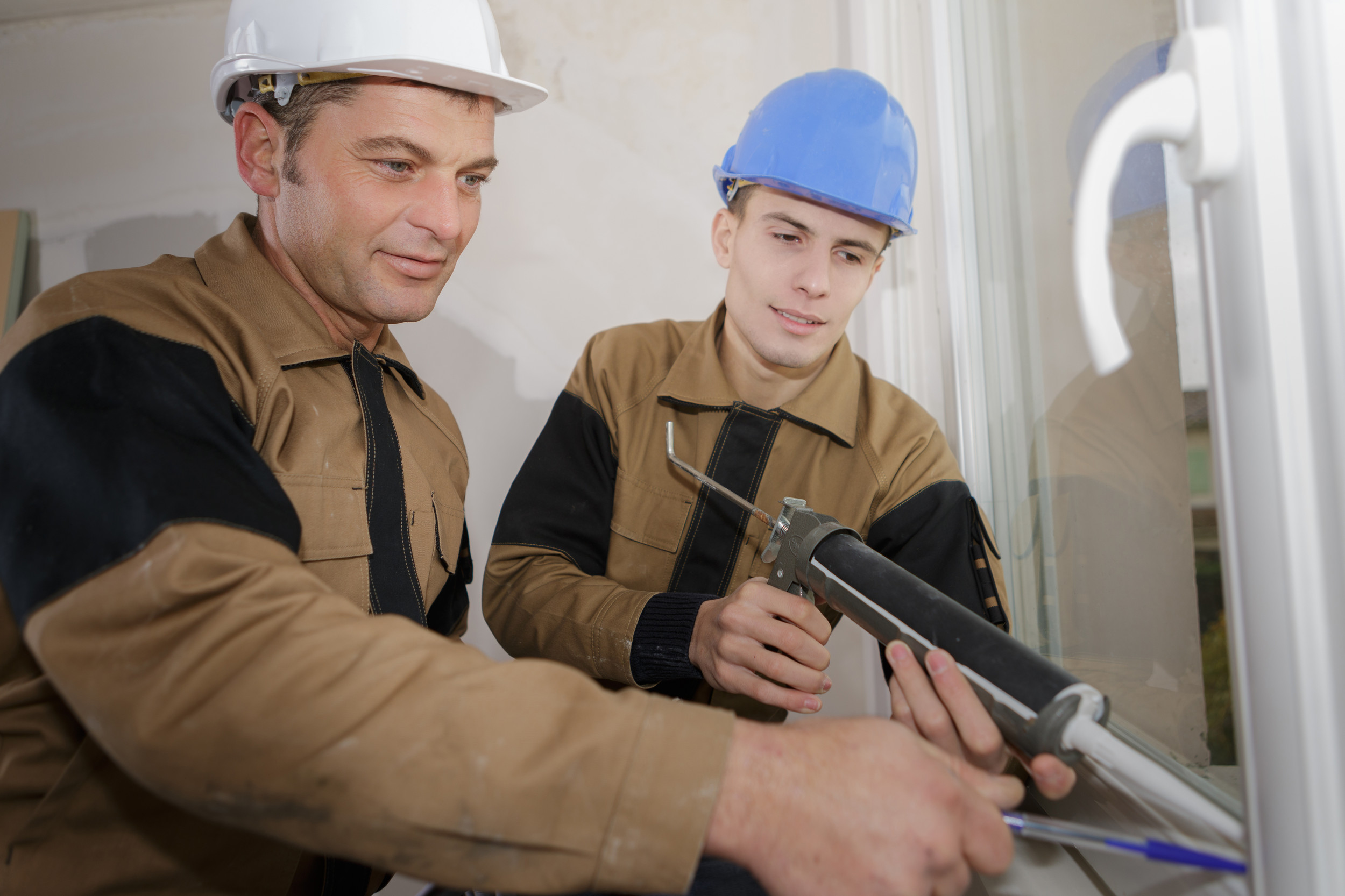 The tax advantages for home improvements

The tax advantages for home improvements

Long-standing rules authorize valuable tax breaks for homeowners who itemize their deductions on Form 1040's Schedule A. They're able to claim annual write-offs for payments of mortgage interest and property taxes.

I noted in previous columns some of the changes introduced by the Tax Cuts and Jobs Act that Congress passed in December of 2017. Among other things, Congress decided to curtail deductions for mortgage interest and property taxes. Those restrictions apply to returns filed for calendar years 2018 through 2025.

Our legislators made no changes to the rules that prohibit current deductions by homeowners for money spent on improvements that add to the value of their homes, prolong their useful lives, or adapt them to new uses. Those rules require them to add the money to their home's cost basis—the figure used to determine gains or losses when they sell their homes.

Consequently, improvements decrease any taxable gains on eventual sales. In other previous columns, I've cited Internal Revenue Code Section 121. It relieves home sellers of taxes on most of their gains when they dispose of their main homes.

Congress didn't alter the exclusion amounts. Section 121 continues to cap the exclusions at $250,000 for single persons or married persons filing separate returns and $500,000 for married couples filing joint returns. So sellers with gains greater than $250,000 or $500,000 are liable for taxes on the excess.

No longer does the law allow sellers to postpone taxes on their entire gain by buying another home that costs more than what they received for the one sold. The postponement break ended in 1997.

In the event the IRS questions how a seller determined gains, the audit will be less traumatic and less expensive if your client kept meticulous records that track the dwelling's basis.

Qualifying improvements run the gamut from big projects, such as adding rooms or paving driveways, to small jobs, such as installing towel racks or medicine cabinets. Homeowners can't count routine repairs or maintenance that add nothing to the place's value, such as painting or papering rooms or replacing broken windowpanes.

It might pay for your clients to postpone repair projects until they can do them in connection with an extensive remodeling or restoration project. Adding the smaller job into bigger jobs may allow them to include some items that would otherwise be considered repairs, such as the cost of painting rooms.

This article was written by Julian Block from AccountingWEB.com and was legally licensed through the NewsCred publisher network. Please direct all licensing questions to legal@newscred.com.

Related Topics
January 14, 2021
4 smart New Year's resolutions for homeowners
by Christy Bieber
January 07, 2021
How to get the down payment for a home purchase
by Erik Carter
December 31, 2020
How to save on air conditioning and heating in an older home
by David Leto