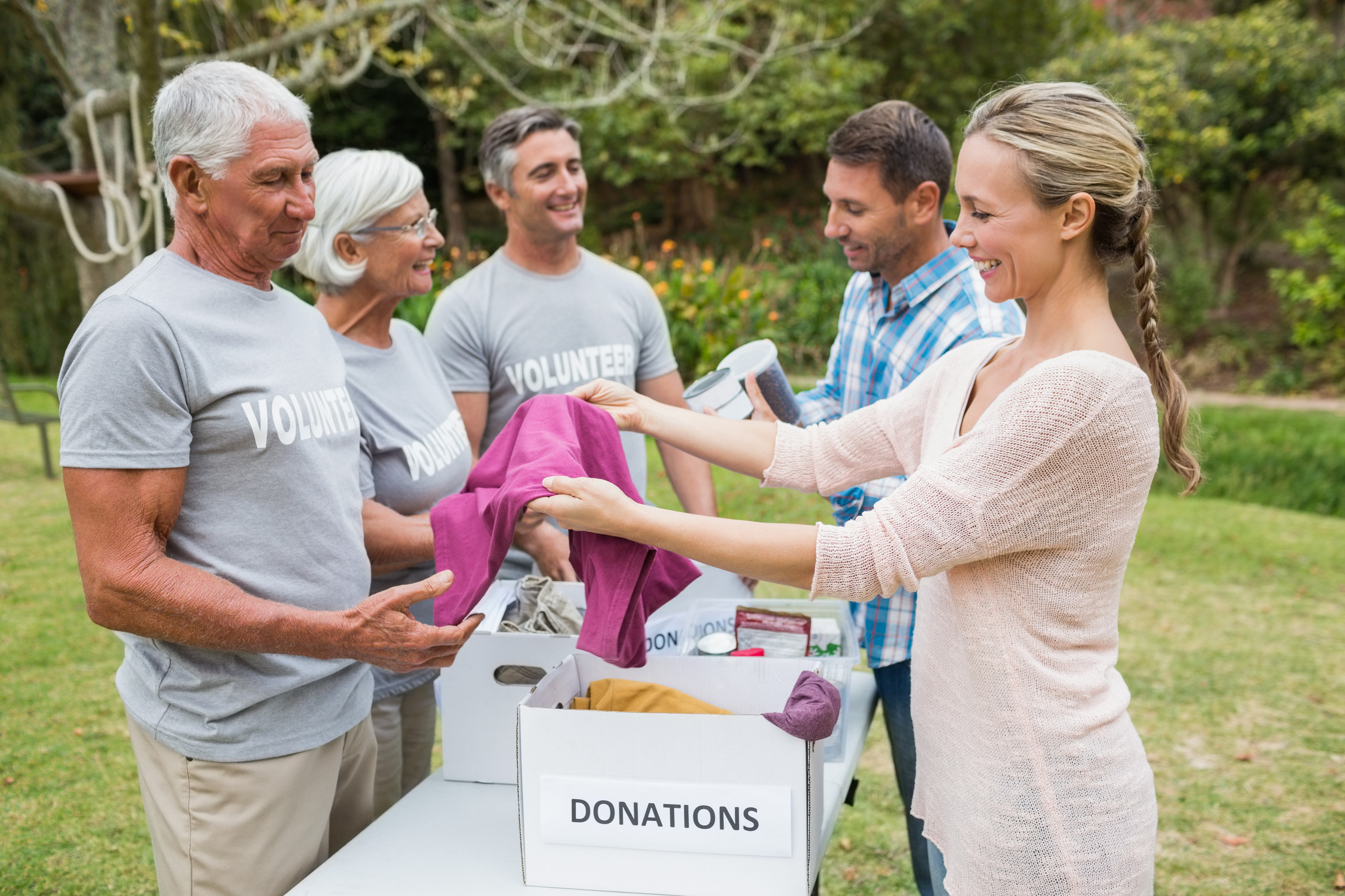 Retirees, start a nonprofit to serve a need

Retirees, start a nonprofit to serve a need

Financial Education / Retirees, start a nonprofit to serve a need

For retirees who are passionate about a cause, creating a nonprofit to advance it may seem like the perfect solution. In reality, starting a socially minded organization can be as challenging as launching a new business.

Like most business entrepreneurs, Ellen Kamp started her nonprofit to fill a gap in the market. In 2006, at age 56, her husband of 33 years died suddenly of a heart attack. Kamp, who lives in Sea Cliff, N.Y., attended a bereavement group for new widows, but she discovered a lack of services to help these women rebuild their lives.

In 2008, as Kamp continued to run management-training programs for brokerage firm Morgan Stanley in New York City, the husband of a younger co-worker died from cancer. With their shared experiences, Kamp and her co-worker, Dawn Nargi began discussing the idea of starting a program that would address a panoply of longer-term issues that widows face, such as building new social connections and handling finances.

Kamp conducted extensive research. "I spoke to other widows organizations to see if there was an overlap, and to organizations that were start-ups to see what the nonprofit environment was like," she says.

Convinced they could fill a niche, Kamp and Nargi began to test out their idea. An "advisory team" of a half-dozen women talked by phone or at Kamp's house once or twice a month. They brainstormed everything from the topics members would discuss to the structure of the program. They settled on the creation of local chapters that would hold monthly meetings.

After drawing up a "concept paper" that described the group's mission and services, the pair sought and won a grant from Morgan Stanley. With that and pro bono website services from a friend, they launched W Connection in 2010--after the IRS approved its application for nonprofit status, which enabled the group to accept tax-deductible donations. A group of widows in New York City became the first of eight chapters.

After Kamp retired from Morgan Stanley seven years ago, W Connection became her full-time job. Now 67, Kamp never took a salary and left the organization late last year to pursue other interests. The nonprofit, she says, "was a huge part of my healing process."

As Kamp notes, it took several years of planning before W Connection took off. Researching the potential need for a service, tapping experts for advice and testing the idea on a small scale are just the first steps. You'll also need to develop a multiyear business plan, select members for the board of directors, create bylaws and identify sources of funds. "This takes quite a bit of work, so you want to make sure you are fully committed," says Rick Cohen, director of communications and operations for the National Council of Nonprofits.

Look to Your Network for Expertise and Money

Older adults often have extensive networks of friends and professional colleagues. If you have one, tap it. You need to find experts who can offer advice, talk with possible funders, and search for groups or individuals willing to provide free or cheap space and services.

"Get to know the movers and shakers in the cause you're interested in," says Marci Alboher, author of The Encore Career Handbook (Workman Publishing, $16). That could mean volunteering at a nonprofit in a similar field or going to fundraisers and other events "where people are thinking of these issues," says Alboher, who is vice president of Encore.org, which helps people explore socially minded second-act careers.

Byron Yake had considerable expertise in the sports world and in management, but it took perseverance to transform his idea to reality. In 2004, Yake was 64 when he left the Associated Press, where he had been sports editor and a senior executive in New York City. Looking for a new interest, he settled on a summer journalism camp where urban middle-school students would write articles after attending sports events or interviewing athletes. The goals were to improve writing and critical thinking skills, he says. "I became very pushy," says Yake, who lives in West Orange, N.J. "The idea became a passion."

Serendipity and connections built over a lifetime helped. It was luck that he met the president of New Jersey's Montclair State University at a black-tie dinner. He mentioned his idea, and she suggested that he get in touch with the head of the school's broadcasting department--who loved it, Yake says. And it turned out that the president of the Yogi Berra Museum and Learning Center, located on the university's campus, was a former colleague at the AP.

The museum provided free space and contact with athletes. Yake launched the program with 25 students, two teachers, and two volunteers. In the first year, he raised about $25,000 from a newspaper foundation and from a friend at an investment bank.

After a successful summer, Yake met with top administrators at local colleges and school districts and hired a Montclair State University professor to write the curriculum. "I have surrounded myself with smart people who know things," he says.

During the second summer, the program expanded to two additional sites. As the program's reputation grew, it attracted college and professional athletes, coaches, and sports journalists, who visited the sites as interview subjects.

Yake, who is now 77, was also dogged in building a network of financial supporters. He recalls inviting two potential donors to watch a camp in action. "They were blown away," he says. One, he says, "was touched that these kids were so engaged in the middle of the summer on writing and asking good questions." Yake eventually hired a grant writer.

Today, Write on Sports runs 10 tuition-free summer camps in several New Jersey communities as well as in Bridgeport, Conn.; Goshen, Ind.; and Providence, R.I. Last year's budget was $260,000, which was raised from foundations, businesses, and individuals.

As with most successful nonprofits, the members of the Write on Sports board of directors offer expertise in their fields as well as connections to others with know-how and money. Members include financial services executives, educators, and sports journalists.

Yake has pulled back from some hands-on work. Focusing on building new affiliates, though, is still all-consuming--and rewarding. "I wake up every day and look forward to work," he says.

This article was written by <i>Kiplinger's Retirement Report</i>, Susan B. Garland and Contributing Editor from Kiplinger and was legally licensed through the NewsCred publisher network. Please direct all licensing questions to legal@newscred.com.

Related Topics
December 31, 2020
3 things people in their 30s can do right now to retire comfortably, according to a financial planner
by Anna N'Jie-Konte
December 31, 2020
I'm planning to retire at 50, and realizing that's only a decade away has changed my savings plan in 3 ways
by Holly Johnson
November 19, 2020
Do you need life insurance after you retire?
by Tim Parker