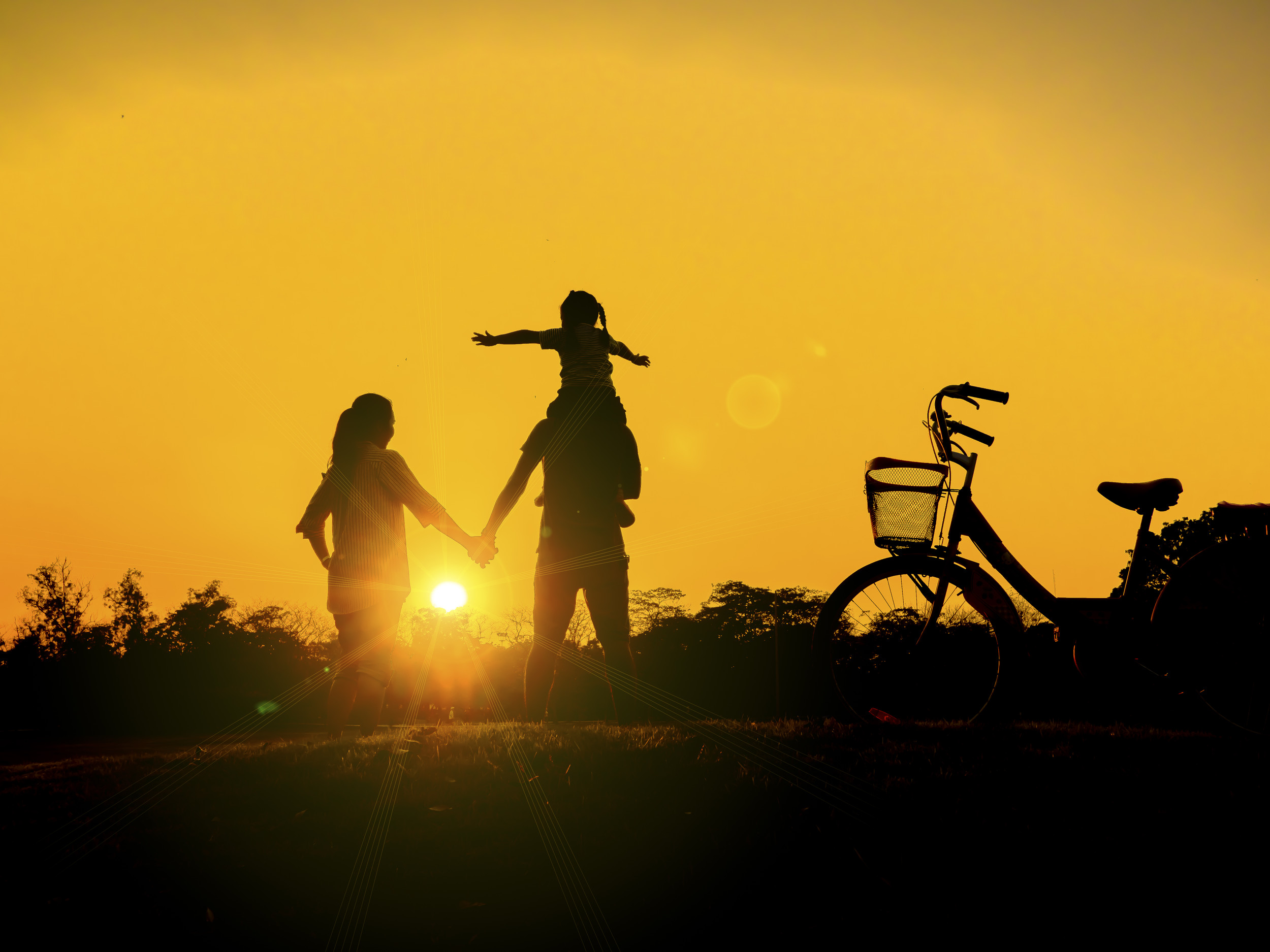 How to treat your heirs fairly

How to treat your heirs fairly

Financial Education / How to treat your heirs fairly

Andrew T. got a big surprise after his father died. His divorced father's will left the bulk of his money to his other three brothers but left no lump sum to Andrew (who asked that his real name not be used). More mystifying, one of the sons, who had a stormy relationship with his father, was left more than the others. Since Andrew, 41, was the only brother doing well financially, he says it's possible his father thought he didn't need the money. But Andrew will never know.

Parents have the right to do whatever they want with their money. That said, there may be consequences if parents get creative with their estate plans.

Wills can be emotional, with money equated with love. Getting less, for instance, may be confirmation in a child's mind that "Dad always loved you more" or "Mom always spoiled Sarah rotten."

Who gets what can impact family relationships. Bad blood often occurs when one child gets more than another or, for whatever reason, children perceive the distribution isn't fair. One way to help avoid future family angst is to explain your decisions in a heartfelt conversation with your loved ones now or in a letter included with your will. You might say, "We understand we have paid a lot more for your sister over the years, but her needs have been greater" or "I love you but don't feel you have the same needs as your siblings." A conversation or letter can give heirs insight into, and an understanding of, your actions, which may lessen or head off potential dissension among the children.

When Charles Henry's clients tell him they don't intend to split their assets equally, the Woodbury, Conn., estate lawyer discusses their reasoning and then sums up the conversation in a letter. If disgruntled heirs come calling, he will take out the letter and say, "Here it is in writing." Often, it defuses the situation. "Everyone understands what was important to the parents and why," he says.

Most people don't keep a tally of what they spend on each child during their lifetime, but instead gift according to need. But when death do us part, estate lawyers say the majority of parents treat their children equally in a will. That may mitigate resentment among heirs. "There will be exceptions, but that's the place to start. Then you can layer on considerations of each child's needs and circumstances," say Evelyn Moreno, an estate lawyer at Nixon Peabody, in Boston.

Patricia Cain, a professor of law at Santa Clara University, is familiar with both the even-Steven and the needs-based approaches: "I see this as the big divide. One side says, 'I am going to treat my children equally in my will,' while the other says, 'Their needs are different. If I were still alive, I would respond to the child with the greatest need. That's what I want to do in death, too.' "

The question of the proper division of your assets is a personal one, of course. Sometimes there are unique circumstances. For example, it may be that you can't leave an equal amount to a special-needs child because such a legacy would interfere with her eligibility for government benefits or, conversely, you need to leave her more because she can't support herself. In such a situation, you may want to put money in a special-needs trust so that child will have the money for extras.

What happens if you've given one child much more than his siblings over your lifetime? You might have felt he had deserving circumstances, such as health expenses, a job loss, the need for a down payment for a house or even money for his kids' education, and you wanted to chip in. A parent might want to treat the payments during her lifetime as a gift, or she could consider the money as an advance against her heir's inheritance. Perhaps your hedge-fund son is financially successful (like Andrew T.) and self-sufficient compared with his siblings. Should that son get less than his schoolteacher and social worker siblings? "While there is no one answer, it is universally true that parents must tackle these situations carefully and with sensitivity," says Henry.

It's helpful to discuss these issues thoroughly with a professional adviser, such as an estate-planning lawyer, who deals with families and estate plans. Be ready to listen and be flexible in arriving at, and accepting, the solutions that work best for you and your heirs.

Sometimes, fairness is not the only issue. For instance, you may have a loved one with a substance abuse or gambling problem. You could consider a carefully crafted trust that gives someone responsibility to invest the inheritance and distribute the money according to your objectives.

Take into account the location of your money, because the tax consequences for heirs can be very different. A sibling who receives $100,000 in stocks from a brokerage account will get a "step up" in basis--any appreciation up to the date of death won't be taxable. A child who gets $100,000 in an IRA will owe tax on the money as it's taken out. "The best thing to do," advises Henry, "is to have equal beneficiaries on all accounts so that these inequities never arise."

Whatever you decide, remember that your decisions today have repercussions down the road. Taking time to create the estate plan that works best for you and your family can pay future dividends of harmony and good will.

This article was written by Sally Abrahms, Contributing Writer and Kiplinger's Retirement Report from Kiplinger and was legally licensed through the NewsCred publisher network. Please direct all licensing questions to legal@newscred.com.

Related Topics
January 14, 2021
How parents can help their kids build good credit at any age
by Motley Fool Staff
January 14, 2021
Want to get financially healthy in 2021? 5 simple New Year’s resolutions
by Liz Frazier
January 07, 2021
9 preventative car maintenance tips that will save you money
by Corazon Gritar