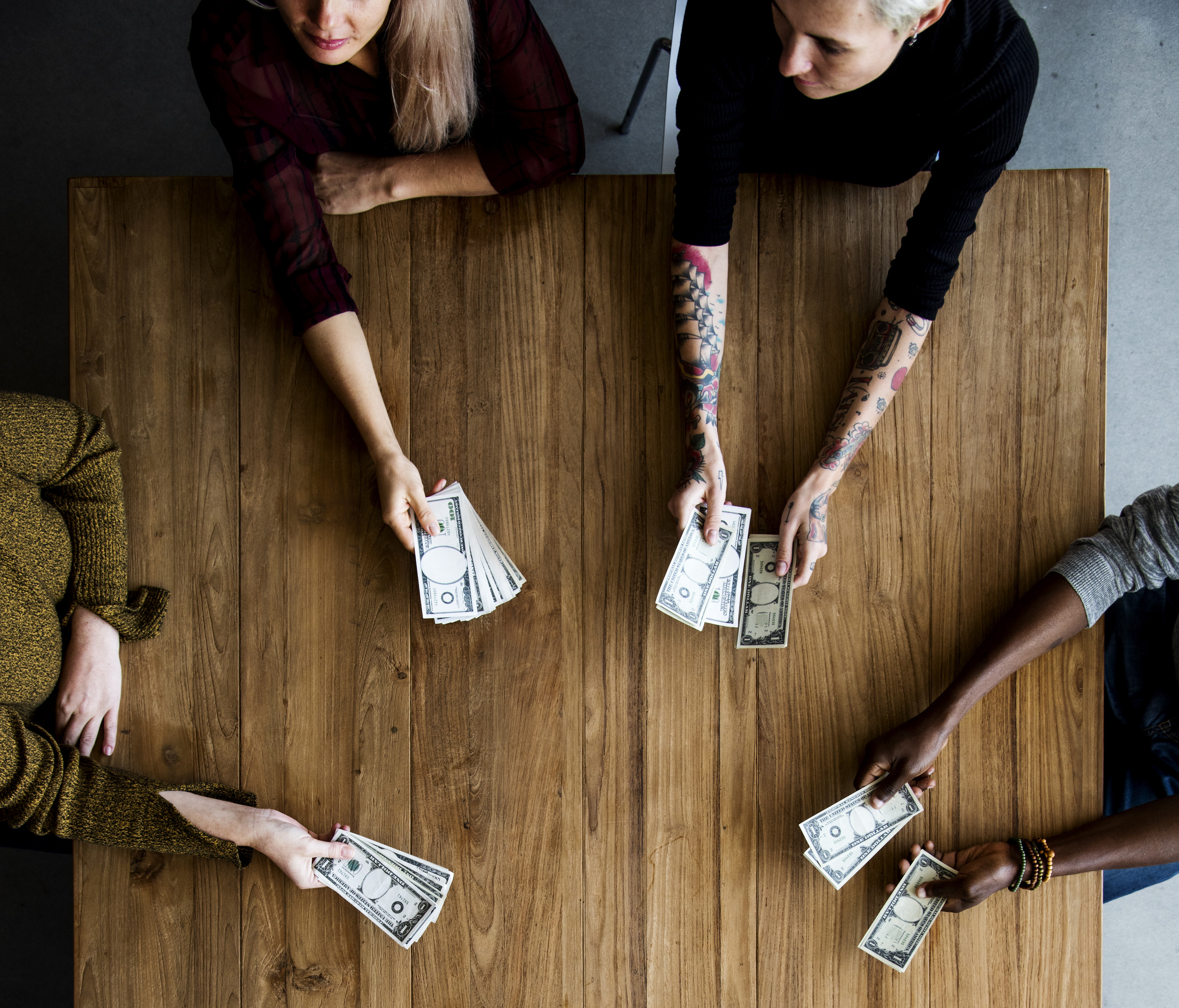 Dealing with debts after death

Dealing with debts after death

A few years ago, the adult daughter of a deceased client of Indianapolis estate attorney Brett Carlile showed up in his office, distraught. After her father's death, she discovered he had dozens of credit cards, with debts totaling nearly $40,000. She was stunned. "My dad didn't live like this," she told Carlile.

It turned out her father had used the cards to help pay for his late wife's stay in an expensive nursing home. She had Alzheimer's disease, and "he just wanted to take care of her," Carlile says. Now, the daughter worried she would be responsible for paying them off. Carlile could at least share some positive news: She wasn't on the hook.

As older Americans pile up more debts, the question of what happens to their unpaid bills when they die becomes more pressing. Children sometimes find unpleasant surprises sorting through a deceased parent's finances, discovering unknown debts--and fearing they've inherited them. "For a lot of older parents, debts are the last thing they want to burden their children with," says Robert Keebler, a partner with Keebler & Associates in Green Bay, Wis., a tax advisory and estate-planning firm. "But they don't talk about it. It's embarrassing. You worked your whole life, you're in your seventies, and you don't want your kids to worry."

Seniors have been taking on more debt of all kinds over the past 20 years, says Lori Trawinski, financial director with AARP's Public Policy Institute. The percentage of families with debt headed by someone ages 65 to 74 rose from about 50% in 1989 to about 66% in 2013, according to the Federal Reserve's latest Survey of Consumer Finances. Debt loads nearly doubled during the same time period for households headed by older people, from 21% to about 41%.

Families should understand what past-due balances actually pass down to the next generation, and how to protect retirement plans and other assets intended for children from creditors. Debts may not be obvious--they could be tax obligations that chip away at an inheritance, for instance.

Usually, when a person dies, his or her estate owes the debt. Estate assets used to repay the debt eat into the amount left for heirs. And, if there's not enough money to cover it, the debt goes unpaid. For unsecured credit card debt, children typically don't inherit a parent's unpaid balance, regardless of the amount or purpose of the spending, says April Kuehnhoff, staff attorney with the National Consumer Law Center. Only a child who is a joint holder on the credit card would be liable.

Retirement plans with a named beneficiary, such as a child, can't be touched by creditors of the deceased, says Neil Brown, a wealth manager with Burkett Financial Services, in West Columbia, S.C. But if the deceased parent named the estate as beneficiary of an IRA or 401(k), creditors can take first crack at it to collect the late parent's debts, he says.

For a parent's federal student loan or Parent Plus loan, the outstanding debt is canceled upon death, says Mark Kantrowitz, a financial aid expert with Cappex.com, a college search website. But the Education Department recently has required the borrower's estate to pay taxes on the forgiven debt.

For co-signed private student loans, some lenders are calling in the loans even when children are current on payments. Check the loan contract to be sure the lender has the right to do so. They may try to charge the entire balance against the parent's estate, or attempt to collect it from the co-signer heir.

If your parent dies with a mortgage and you want to keep the house, you can try to arrange to take over the payments. Or you can sell, pay off the balance and pocket any profit. If the house is worth less than the mortgage amount, the creditor is left with the unpaid debt, not you, says Theresa Pulley Radwan, a professor at Stetson University College of Law.

This article was written by <i>Kiplinger's Retirement Report</1>, Mary Kane and Associate Editor from Kiplinger and was legally licensed through the NewsCred publisher network. Please direct all licensing questions to legal@newscred.com.

Related Topics
January 14, 2021
Want to get financially healthy in 2021? 5 simple New Year’s resolutions
by Liz Frazier
January 07, 2021
9 preventative car maintenance tips that will save you money
by Corazon Gritar
January 07, 2021
The 5 personal finance books you should be reading in 2021
by Eric Brotman