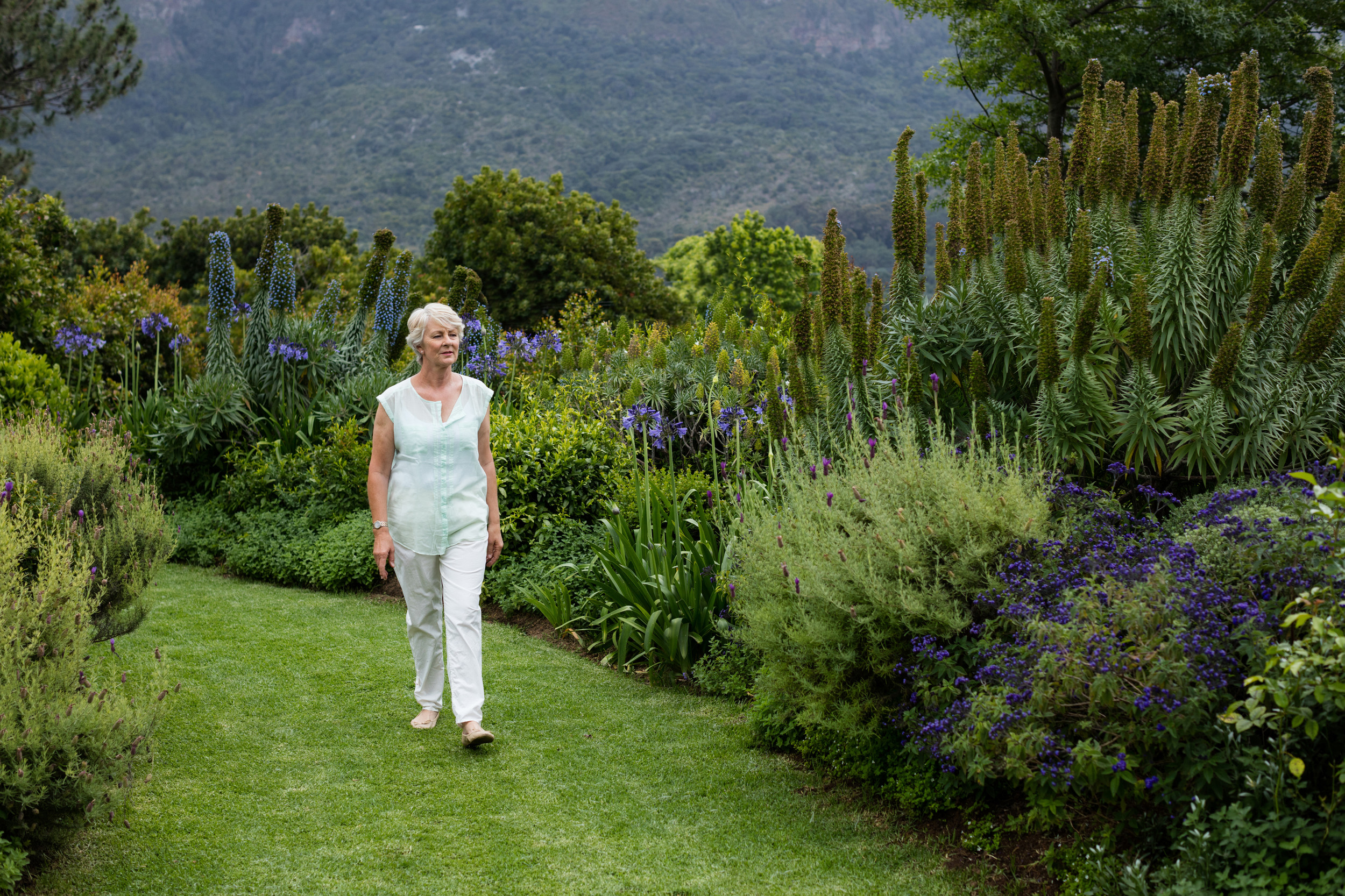 Every day, about 8,000 baby-boomers celebrate their 65th birthday. That's the traditional age for retirement, but the generation that lived through Woodstock, Watergate and 12% mortgage rates has a history of breaking the rules. Here's a look at eight ways they are changing the face of older living in America--grandchildren on their knees.

About 70% of preretirees expect to do some work during their retirement years, according to a recent survey by Merrill Lynch Wealth Management, and it's not all about the money (although it sure doesn't hurt). More than half of boomers who plan to work during retirement want to launch a new career, the survey found. Nearly half say "stimulation and satisfaction" are the main reasons they want to work in retirement.

They also want to work on their own terms. Nearly 40% of preretirees say they'd prefer flexible work arrangements, such as part-time hours, and 24% would like to cycle between work and time off.

Just because boomers want to work during their retirement years doesn't mean they'll find a job. About two-thirds of older workers have seen or experienced age discrimination in the workplace, according to a survey by AARP. Increasingly, boomers are getting around that problem by working for themselves. In 2011, individuals ages 55 to 64 accounted for nearly 21% of new entrepreneurs, up from 14.3% in 1996, reports the Ewing Marion Kauffman Foundation.

Franchises offer a way for boomers to start a business with a proven template. Rowley Mayo, 62, of Elk River, Minn., invested in Mr. Appliance, a home-service appliance-repair company, after he was downsized from his job as a finance executive. Downsized executives who "have a lot of corporate experience and have gone through a lot of different levels in corporations can be good franchisees," says Joel Libava, a franchise consultant and author of Become a Franchise Owner!

Unlike their parents, a significant percentage of boomers will retire alone. Nearly one-third of adults ages 50 to 64 are single, the U.S. Census Bureau reports. Divorce rates for couples over age 50 have more than doubled in the past 20 years, according to the National Center for Family and Marriage Research at Bowling Green University.

More than half of single boomers say they're open to dating, although only 11% want to get married, according to a survey by retirement-community developer Del Webb.

For that reason, boomers make up one of the fastest-growing segments of the $2.1 billion matchmaking industry, reports IBISWorld, a market research firm. A slew of Web sites with names such as 55 Alive, Senior Friend Finder and Silver Singles have popped up to court this emerging demographic. Online dating services will continue to create niche networks and services for boomers who are comfortable forging relationships on the Internet, IBISWorld says.

Boomers may be young at heart, but their bodies are starting to show signs of wear and tear. To counter that trend, they're hitting the gym at record rates. The International Health, Racquet & Sportsclub Association reports that individuals age 55 and older represent one-fourth of their members. Retiring boomers will create "strong opportunities" for gyms and health clubs that provide activities geared toward older adults, such as water aerobics, IBISWorld reports.

In addition to the desire to look younger, boomers have a powerful financial incentive to get in shape. Health insurance companies are offering rewards to policyholders who take care of themselves or penalizing those who don't. The average 65-year-old couple will spend more than $220,000 on medical expenses in retirement, Fidelity Investments estimates. Staying in shape is one of the most effective ways to reduce those costs.

Despite worries about their own retirement security, boomers are writing checks for family members on both sides of the generational divide. About 52% of individuals over age 45 who have children are providing them with financial support, and 35% are providing funds for grandchildren, Merrill Lynch Wealth Management reports. Some 16% provide financial help to parents or in-laws, and 10% are assisting their siblings. Plus, Merrill Lynch reports, the percentage of multigenerational households has climbed, from 11% in 1980 to 22% in 2010.

6) A rise in volunteering

When a fertilizer plant exploded in April in West, Tex., more than 60 members of RSPV, a network of senior volunteers, helped distribute meals, manage donations and coordinate other volunteers.

About one-third of adults age 55 and older volunteer their time for various causes, a ten-year high, according to the Corporation for National and Community Service. About 14% of volunteers for Big Brothers Big Sisters of America are 50 or older, up from 10% in 1997, says spokeswoman Kelly Williams. Some seniors are taking their talents overseas. Seven percent of Peace Corps volunteers serving overseas are over 50, an all-time high.

Volunteer organizations are eager to enlist boomers, and not just because there are so many of them. With more education than previous retirees, they bring skills and life experiences that charities value.

Numerous studies have shown that most boomers want to remain in their homes for as long as possible, but for many, that won't be feasible. Some may not be able to afford to stay in their four-bedroom, two-car-garage homes. Others may need to move somewhere that's more accessible and requires less maintenance.

One solution: cohousing. These communities feature condos clustered around a central courtyard and a common area for socializing and shared meals. About 125 cohousing communities have sprung up around the U.S.

Boomers who can afford to age in place are making their homes more age-appropriate. While spending on home improvement has risen moderately over the past decade, such spending by homeowners age 55 and older has nearly doubled, according to American Housing surveys. Based on projected demand from boomers, IBISWorld projects revenue for home-improvement stores will grow at an annual rate of 3.1% between 2013 and 2018.

8) Going back to school

Intellectual curiosity isn't limited to the young. Across the U.S., colleges and universities are designing programs for boomers who want to learn a language or read all those books they put aside when their kids were born. Through a program funded by the Bernard Osher Foundation, more than 100 colleges and universities offer noncredit courses for students age 50 and older.

Community colleges, meanwhile, are reaching out to boomers who want to update their job skills. The American Association of Community Colleges' Plus 50 Initiative helps community colleges create or expand programs targeted at students age 50 and older, particularly those who want to prepare for a new career.

This article was written by Sandra Block, Senior Associate Editor and Kiplinger's Personal Finance from Kiplinger and was legally licensed through the NewsCred publisher network. Please direct all licensing questions to legal@newscred.com.

Related Topics
January 21, 2021
Are you saving too much for retirement?
by Eric Brotman
January 21, 2021
5 strategies for 40-somethings who are way behind on retirement savings
by Robin Hartill, CFP
December 31, 2020
3 things people in their 30s can do right now to retire comfortably, according to a financial planner
by Anna N'Jie-Konte