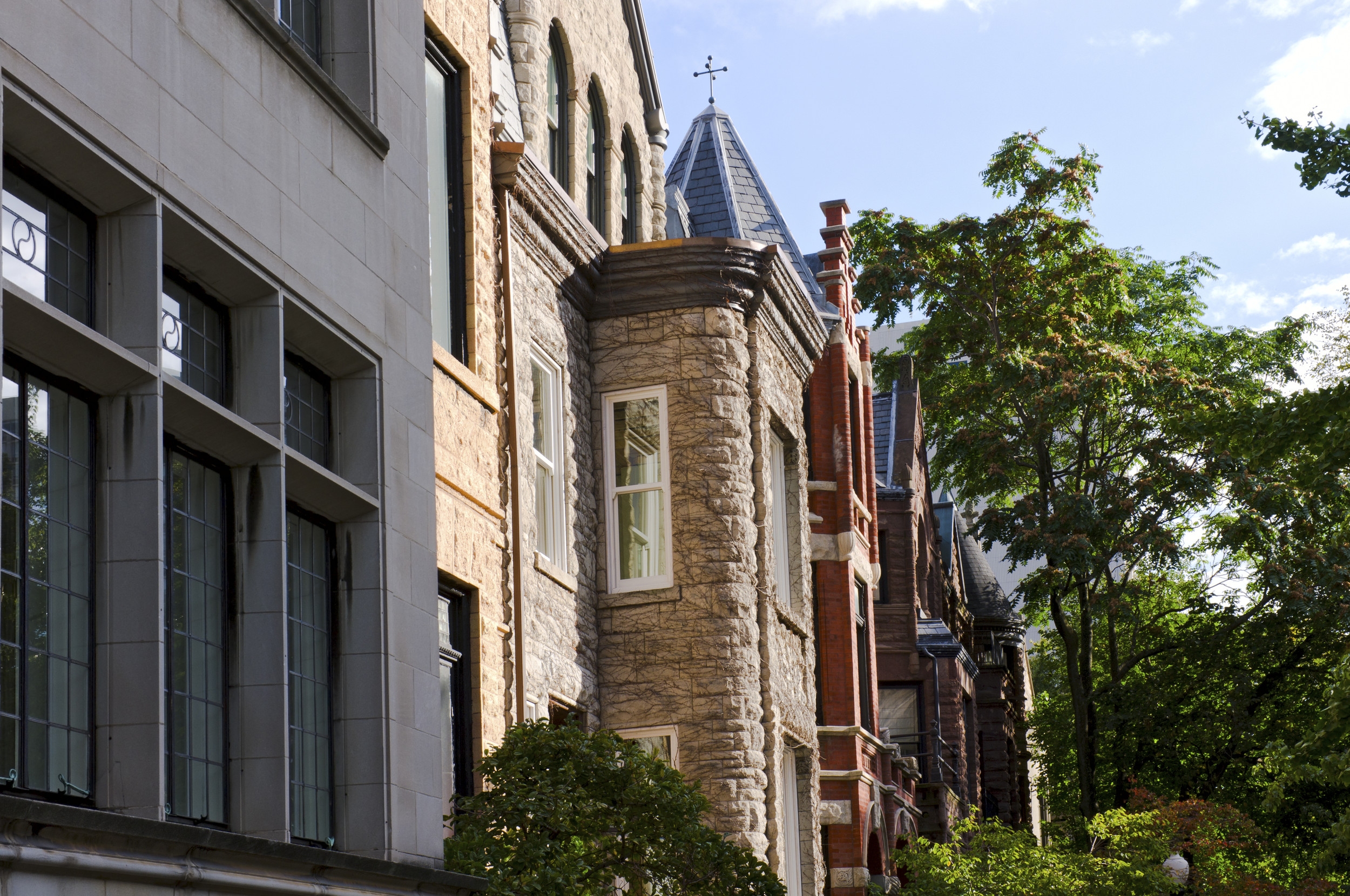 As rising interest rates make it more expensive for people to buy homes, the U.S. Department of Housing and Urban Development announced Monday that the Federal Housing Administration is reducing the insurance premiums people pay monthly on FHA mortgages.

The annual premium that people will pay is dropping 25 basis points _ from 0.85 percent of the value of the mortgage to 0.60 percent. The change goes into effect for people who refinance mortgages or buy homes with FHA loans on or after Jan. 27.

The reduction will save the average borrower who gets a 30-year fixed-rate $200,000 mortgage about $500 a year, the FHA said. About 1 million borrowers will save money on mortgage payments, reducing costs about half a billion next year, said HUD Secretary Julian Castro in a conference call with journalists.

"I don't think it matters one way or another because it's a minimal reduction," said Mike Drews, immediate past president of Illinois Realtors. "I don't see it making people jump on the bandwagon now."

Yet he noted that FHA loans have been crucial to first-time homebuyers since the 2008 housing crash made it difficult for young purchasers to get mortgages with low down payments.

Under FHA rules, people can get mortgages if they are able to come up with a 3.5 percent down payment. That's more manageable for many young homebuyers than accumulating the 20 percent down payment banks may require for conventional mortgages. FHA loans also are available to people with lower credit scores than banks typically require for conventional loans.

Homebuyers with jobs and minimal debt may be able to get an FHA loan with credit scores as low as 580 under FHA rules, although banks may have more stringent requirements before granting FHA loans. About 20 percent of mortgages are FHA loans.

The FHA has been easing requirements on the mortgages it insures since last year when it reduced annual premiums it charges borrowers by a half a percent. The reductions follow a period after the housing crash in which HUD repeatedly increased the premiums people were required to pay for FHA loans as it tried to bolster its reserves amid massive mortgage defaults. Premiums increased about 150 percent.

Reductions can be made now because the FHA's Mutual Mortgage Insurance Fund has recovered, said Castro. In a news release, FHA said the fund has gained $44 billion in value since 2012. The recovery has made this the second consecutive year since 2008 that FHA's reserve rate exceeded the level required by law.

The new premiums of 0.60 percent are close to the 0.55 percent FHA used to charge on 30-year mortgages before the housing crash in 2008, according to the FHA. Besides the annual premiums, borrowers are charged a one-time upfront 1.75 percent fee for FHA loans.

Visit the Chicago Tribune at www.chicagotribune.com

This article is written by By Gail MarksJarvis from Chicago Tribune and was legally licensed via the Tribune Content Agency through the NewsCred publisher network.

Related Topics
January 14, 2021
How parents can help their kids build good credit at any age
by Motley Fool Staff
January 14, 2021
Want to get financially healthy in 2021? 5 simple New Year’s resolutions
by Liz Frazier
January 07, 2021
How to talk with your parents about their estate plan, even if they don't want to
by Liz Knueven